View source
watch 01:36
We're Getting Mutants in the MCU - The Loop
Do you like this video?
Play Sound
This article is a stub. Please help Terra Battle Wiki by expanding it, adding pictures, and improving existing text.

Traps are obstacles on the battle map that may have negative effect on the party if a party member comes in contact with them.

Kinetic traps are traps which were first introduced in The Primordial Dragon King. They inflict constant damage when in contact. 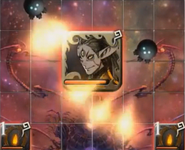 Dimensional rifts, also known as Warpholes, are traps that were first introduced in The Inexorable Dragon King. An unit that falls into a dimensional rift will disappear from battle for some number of turns. When the unit comes back, it receives some damage. 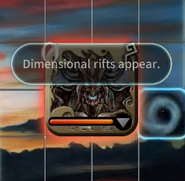 Time traps, also known as Time Loss, are traps that were first introduced in Chapter 35. Moving over them reduces the control time for current turn.

Twisters in 8-Bit Golem Strikes Back 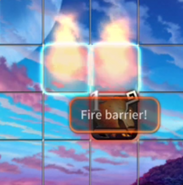