Burbaba is a beastman warrior with massive bear-like arms and long, sharp claws. His fighting style is quite distinctive. He starts by pressing opponents without bothering to defend himself. He doesn't flinch when struck by the first blow. When the second, third, and fourth blows land, he merely laughs. Once the fifth blow lands, he speaks at last:

His opponents begin to falter at this point, unsettled by the sight of him laughing at each blow. His blood boils when they lose the will to fight. Enraged, he then utters the last words they will ever hear:

At that moment, every one of them collapses in abject terror.

Those words send a shudder through his opponents, an intuitive sense of impending doom that seeps into their very bones. At that point, the battle is his. But at times he is known to suddenly and inexplicably say:

It seems that the price for taking so many blows to the head is not a small one.

The tough brawler Burbaba had an unexpectedly soft side to him.

Such was his reaction upon seeing the mini-orbling accompanying Piz'fer.

"What? Surely you jest? I mean, how could you NOT name a pet so cute!"

So it was that Burbaba kept Piz'fer in a headlock for three hours until the lizardman came up with an acceptable name for his mini-orbling. 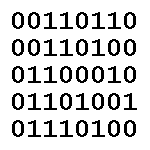 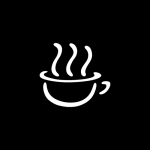 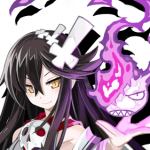